My Network is “Fine”… 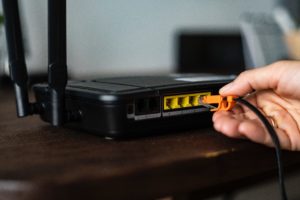 We do a lot of in-home consults here at The Little Guys.  One of the things we always press on is the network. We usually start early in the process with the question: “How’s your network?”. It’s almost always followed by “My network is fine.”

We file that away and start talking about what they would like to do.  Audio in various rooms, a TV over here in the Living room and over there in the Master bedroom (Which of course is on the opposite side of the house from where the cable providers router is.) They want to “cut the cord” so streaming video through their Apple TV or Roku is very important.

Inevitably, there is no network jack anywhere near where they want the new TV.  Turns out, Their “fine” network has no hard-wired jacks anywhere in the home! We spend some time talking about how wireless technology has advanced a great deal over the years, but for full 4k streaming, a wired connection is going to provide the best results.

They understand, but often the conversation often continues: “I guess we’ll have to connect it to the Wifi and see how it goes”.

This is usually when one of the kids who were lurking behind volunteer some important information.

“Dad, I keep telling you the Wifi doesn’t work up here at all!”  This is usually where we also discover their “fine” network needs to be unplugged and plugged back in “At least once a week”.

So let me ask you something…

Is your network really “fine” if…

At The Little Guys, we don’t think that’s a fine network.   Wouldn’t it be nice if: 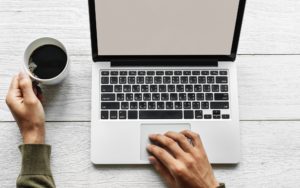 We can make that happen!  Give us a call today and we’ll be happy to set up your own consultation and quote a fix for your “fine” network!